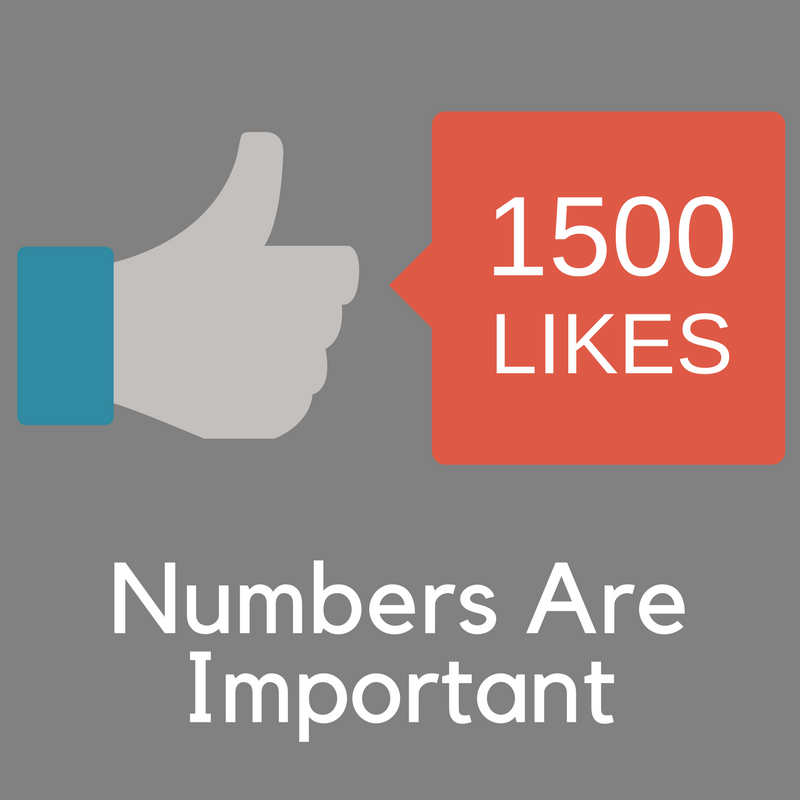 I love a good story. If I can lose myself in and engage with someone’s journey, that speaks powerfully to me. But, in saying that, often we can underestimate the numbers behind each individual story.

For example, our recent history of the fight against poverty.

In 1970, we are told that there were 60,000 children under the age of 5, around the world, who died every single day, due to basic illness, malnutrition and other easily curable diseases. 60,000. It is unimaginable and heartbreaking; how could such a reality exist? I’m so grateful that at the time, people were motivated to act, and join those who were already taking action.

Today that number is around 16,000 per day. Still unimaginable and heartbreaking, but it is a phenomenal improvement. Especially when you take into consideration the population explosion.

Globally, the population was at 3.6 billion people in 1970, which grew to 5.3 billion in 1990 and then 7.3 billion in 2015. The growth over the last 45 years has skyrocketed but the number of children under the age of 5 who are dying every single day has plummeted.

We are making a difference. We are getting somewhere. I didn’t wake up this morning and discover poverty, as a world we have been fighting it for decades, centuries. We still have a way to go but we are in a much better place than we were – we just need to keep going.

As we get closer to the end of financial year, there has never been a better time to fight the injustice of poverty than right now. Opportunity International Australia provides mothers in India, Indonesia and the Philippines with small loans to build  businesses, put food on the table, send their kids to school, and work their way out of poverty. Be part of a hand up. A gift as small as $70 can be life-changing.

One thought on “Numbers Are Important.”