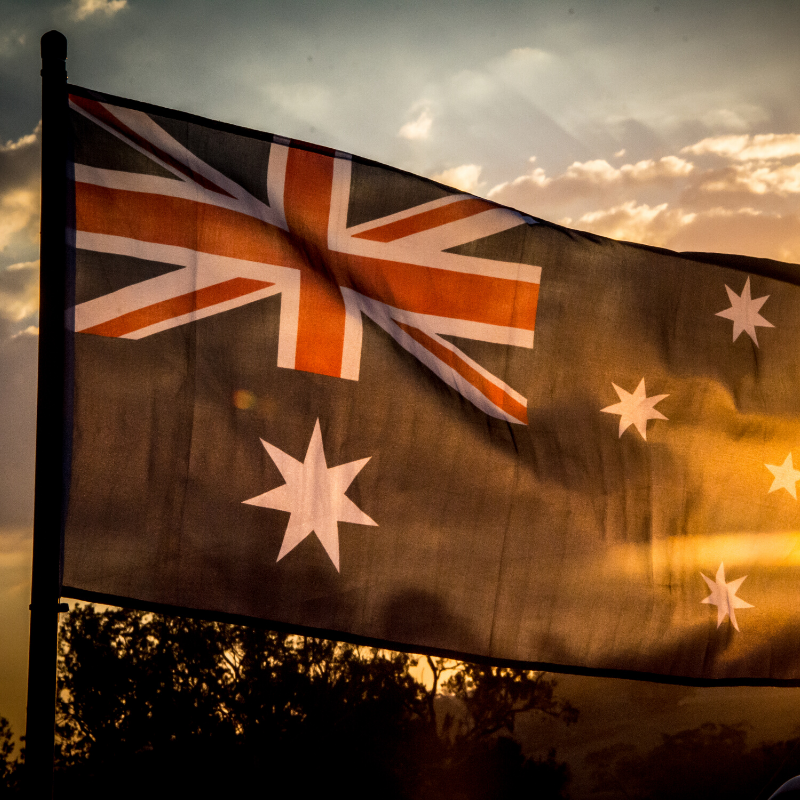 “Surely charity begins at home and surely we must look after our own first.”

“We must take care of our own country before we could even consider taking care of somebody else.”

In an attempt to be part of the active conversation around foreign aid and its complexity, here are a few thoughts as to why the above comments, which seem accurate, are wrong. There are so many reasons why we need to reconsider how we look at the issue of foreign aid.

Firstly, and not for nothing, but ‘charity begins at home’ actually comes from the concept that charity gets taught to kids first in their home – that’s where we learn about helping others. It’s not a statement about how our care and concern for other humans must be, first and foremost, on the people that happen to live within the same arbitrary borders as us, and anyone who doesn’t fit into that just has to wait in line.

Secondly, the more money that we put in the places that are so close to us, that would just about be considered Australia, the better off we are. Take Indonesia, for example, the more money that we can put towards their education system, creates a better educated society, increased economic growth and a more stable region. We know that Indonesia will become the 4th biggest economy in the world over the next 20 years, so it makes economic sense to help end poverty there. Surely we can all agree that increased economic growth and stability in Indonesia and the Asian region as a whole is a good thing?

As the Australian Government says:

“Helping poor people out of poverty in areas of strategic importance for Australia is also good for our own peace and stability. Of Australia’s 24 nearest neighbours, 22 are developing countries with some of them particularly fragile and vulnerable.”

Next: Instead of bemoaning about how we are ripping our farmers off, let’s look at why Foreign Aid is good for our farmers.

Finally made it to Adelaide after 14 months and two cancelled trips. It was great to see the amazing @opportunityaus supporters.
Poverty causes more poverty, unless there is generosity...
Someone once told me that the best way to approach marriage is to find the most optimistic reason why your spouse does the things that they do.
Is this thing on?
Hope provides a way forward, out of despair because of what it represents. We have hope in something, from something and for something.
Step 4 in the Generosity of Encouragement.