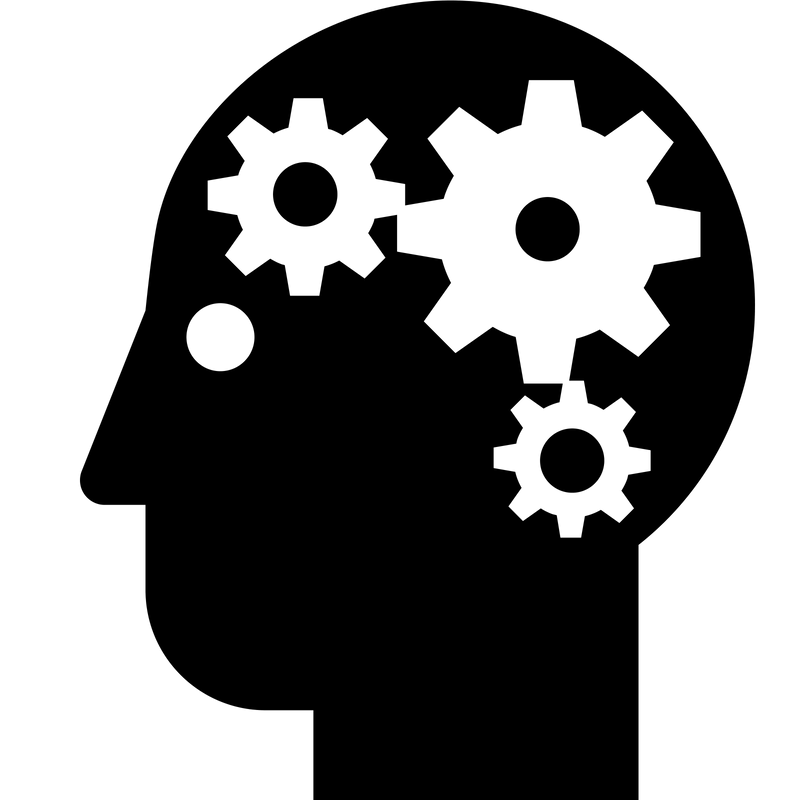 It is something that studies have revealed frequently over the last decade, generosity is good for you. It feels good and it improves happiness.

It also turns out that the specific type of generous act can have an impact as well. A study was done to see what happens to the brain when people act generously. People were given the opportunity to give money to someone that they knew (someone they had been introduced to in the study) who needed it, a charity or to themselves. Now it is no surprise that when the study participants chose to give money to someone they knew who needed it, or to a charity, they felt good – better than when they gave it to themselves. The areas of the brain that ‘lit up’ where those that are linked to the reward system, providing a feeling of satisfaction and happiness. This is a common finding in a number of studies.

What was surprising is that when the participants chose to give money to someone that they knew, this action, which is called targeted support, was associated with diminished activity in the amygdala. The amygdala gets a great deal of attention nowadays because it is the section of the brain which is connected to emotions, the fight or flight response, anxiety, phobias and post traumatic stress disorder. This diminished activity leads to less anxiety and other mental health issues. Generosity is good for your mental health.

But it must be heartfelt rather than begrudgingly done. To get the true benefits of generosity for your mental health it is best to be generous on purpose. Be intentional with who and what you are giving to.

Join 996 other subscribers
Follow The Generosity Guy on WordPress.com

Christmas is just about here, so let me wish you a very Merry one and an amazing new year.
Life is short…is it?
The final reason why I hate Economics.
Speaking at an event this month in honour of the United Nations International Day of the Prevention of Violence Against Women.
The second reason why I hate economics...
It doesn’t go with you.
%d bloggers like this: